raga Chayanat
by Papon over a year ago

Ektaal Songs??with yakka?
by Papon over a year ago
More... 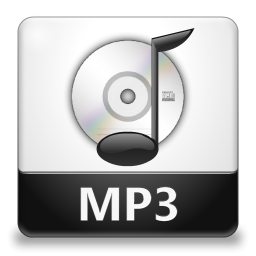 Taal is the rhythmic counterpart to Raag. Literally Taal in sanskrit means slapping the hands together or against one's arm. In Hindi the word for clapping is Taali. Rhythm is an inborn attribute of humans and thus, it is possible Taal is more ancient in Indian music than Raag. In sanskrit literature, Taal is mentioned earlier than Raag starting with Bharatha's NaatyaShastra.

Taal is a series of Matras. Depending on the number of Matras, duration of the Matras and Kriyas associated with those matras different Taals are formed.