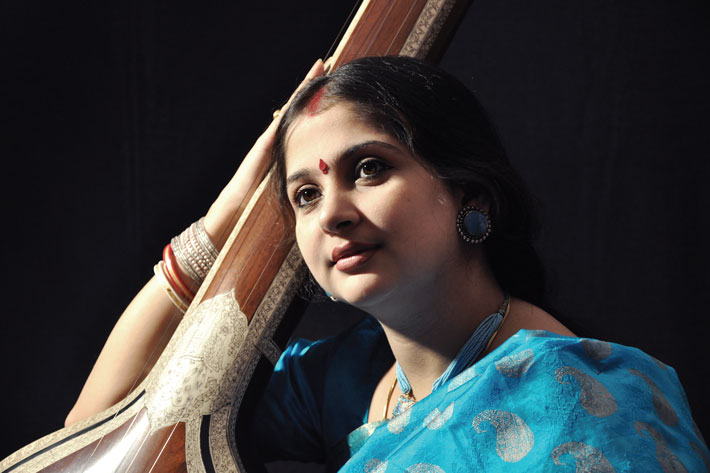 She completed her schooling at Patha Bhavan school, Kolkata.

In 2002, she graduated from the Jogamaya Devi College, an affiliated undergraduate women's college of the University of Calcutta, in Kolkata with a first degree in philosophy.

She hosts a weekly talk-show with singers in the entertainment channel Ruposhi Bangla. The talk-show named "Gaan-Golpo ar Gaan" (Songs, Stories and Songs), aired on Sundays, has had Banasree Sengupta, Srikanta Acharya, Lopamudra Mitra, her father, Ajoy Chakraborty, as the guests.

She is married to Parthasarathi Desikan and they have a son.