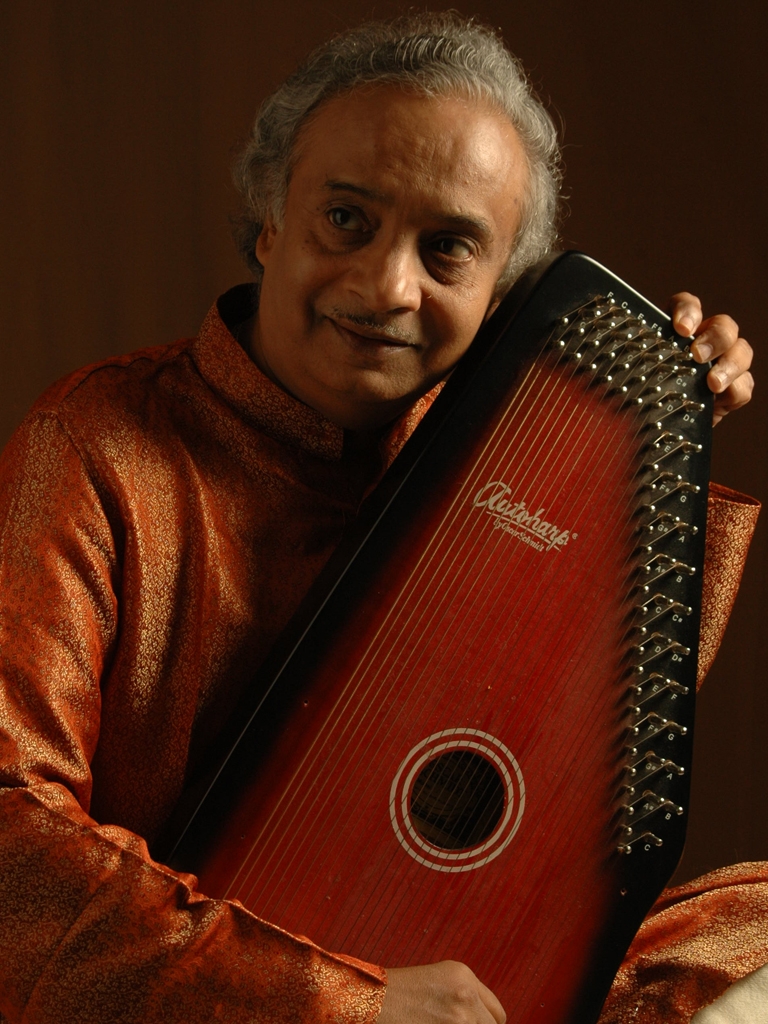 Pandit Ajay Pohankar (Marathi) was born in Jabalpur, Madhya Pradesh, where his father was an advocate. He had his initial tutelage under his mother Sushilabai Pohankar, a classical vocalist and a musicologist of Kirana gharana. A child prodigy Pohankar started singing at a young age, at age 11, Pandit Bhimsen Joshi called him on stage at the Sawai Gandharva Music Festival in Pune and asked him to sing. His sister, Swati Natekar is also a singer based in London.

Ajay Pohankar is quite popular for his classical concerts. He is known for the musical video, Piya Bawari. He also interacted with legendary vocalist, Ustad Amir Khan, who used to frequent his house when he was young.

Ajay Pohankar is married to Anjali Pohankar, a vocalist and musicologist. They have a son, Abhijit Pohankar, a classical instrumentalist.